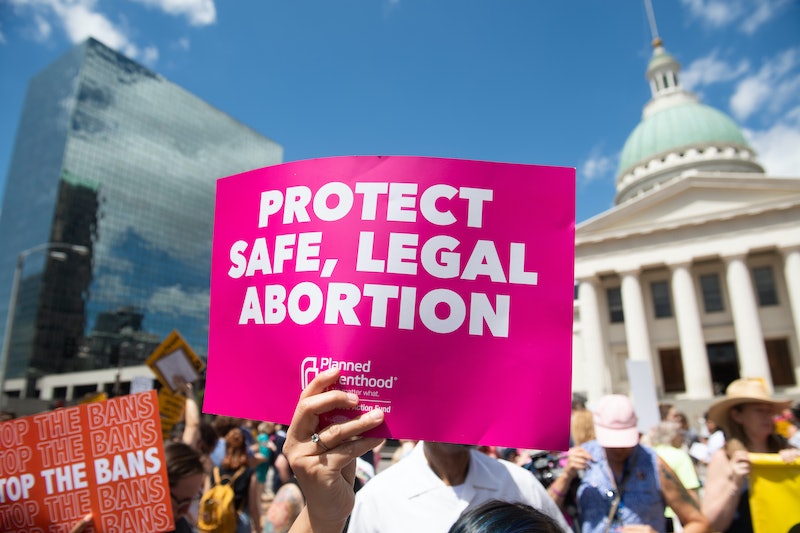 2020 might symbolize the start of a new decade, but that doesn't necessarily mean a clean slate. From the acceleration of climate change to the spread of the #MeToo Movement, a handful of key issues that began before 2020 will likely define the year to come. So, if you're already thinking about where to donate in 2020, taking the past into consideration is a must.

Of course, one of the biggest events for Americans in 2020 will be the next presidential election — but "who will be the next president?" isn't the only question on people's minds. Maybe you're wondering whether any gun control legislation will be passed in Congress, or whether Missouri will become the first state without a single abortion provider. If these issues concern you, then it might be time to support the organizations looking to solve them.

As the new decade unfolds, you can find comfort and inspiration by learning more about all of the groups of people around the world who are working to make it a better, safer, and more equitable place. Then, if you feel so inclined, you can help them.

Here are some of the issues that will continue to define 2020, as well as the organizations working to fix them: