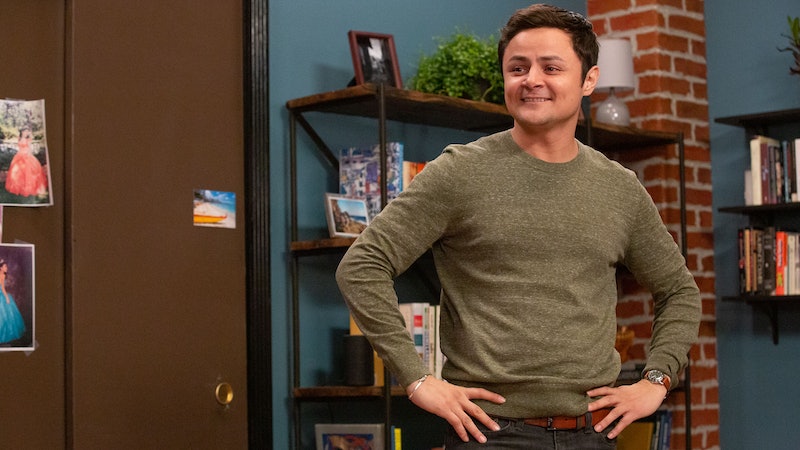 Though Comedy Central hasn't confirmed if Alternatino with Arturo Castro will return for Season 2, there are a number of reasons the network should keep it around. Aside from the fact that it's flat-out funny, the sketch show includes a lot of illuminating commentary about racial stereotypes and immigration under President Donald Trump's administration. And especially as we head into the 2020 election, including that perspective on TV will continue to be important.

If Alternatino doesn't get a second season, Castro could always continue it online; the show started as a web series before becoming a full-fledged TV show, so it wouldn't be that much of an adjustment to reformat it. That being said, the original web episodes were only a few minutes long, and moving the project to Comedy Central has allowed Castro to tackle the same themes, but in much more depth.

Of course, as the below list of sketches shows, Alternatino isn't always covering heavy topics. But even when it is, it's doing so in a humorous and easily digestible way. Fingers crossed that Comedy Central will see the value in renewing Alternatino, but in the meantime, fans anxious for news can relive these standout sketches from Season 1 — all of which prove the show deserves to return.