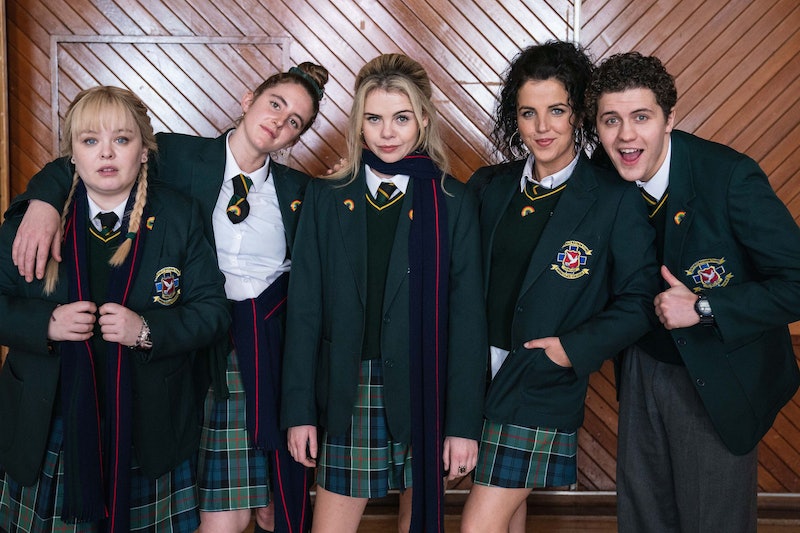 A good dose of British comedy on Netflixnever fails to lift the mood. Thankfully, there’s always a great selection to stream. In fact, British comedies on Netflix are probably top of my most-watched list.

From classic sitcoms like Absolutely Fabulous to sketch shows like Monty Python, and newer favourites, including Derry Girls and Sex Education, Netflix features some of the best British comedies ever made.

In need of something reassuringly familiar to help you switch off? Looking for a few guaranteed laughs? For those times when a good British rom-com just won’t cut it (although there are plenty of those to choose from on the platform, too) – Netflix has curated quite the British comedy library for your amusement.

Not sure where to start? Don’t worry, I’m pretty well versed in the best British comedies on Netflix. So, pour yourself a cuppa, sit down, and indulge in some highly therapeutic comedy viewing.

This article was originally published on May 28, 2018