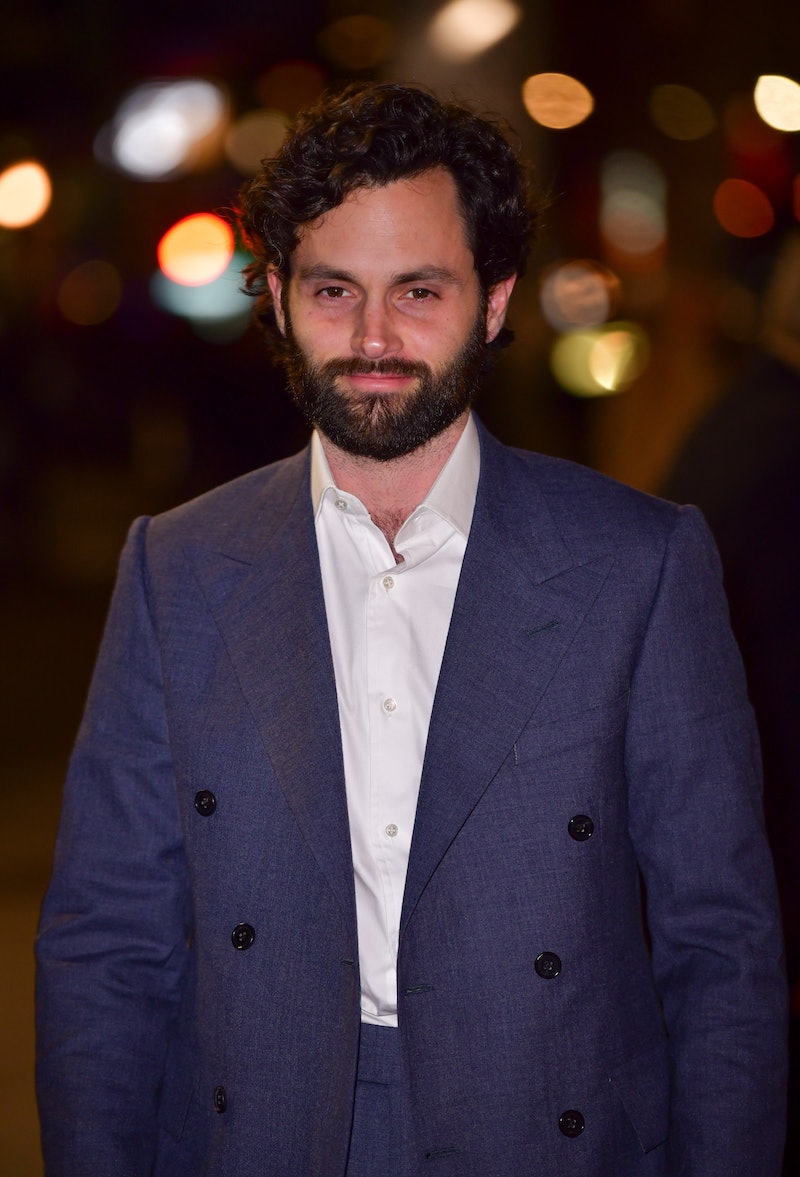 Once Penn Badgley’s thriller series You made the big move from Lifetime to Netflix, viewers couldn’t get enough of the psychological thriller. The psychological thriller introduced us to the Gossip Girl alum’s chilling portrayal of bookstore manager Joe and his obsession with a customer named Guinevere — and things only get creepier from there. If you've already finished marathoning the first three seasons, there's a good chance you need more TV shows and movies starring Badgley in your life. Thankfully, the actor's career includes plenty of titles that will keep you entertained while you wait for Season 4 of You to premiere.

Badgley announced back in 2015 that he'd be taking a break from TV and focusing on roles in indie projects like Adam Green’s Aladdin, as well as working on music with his band MOTHXR. But despite his post-Gossip Girl break, he has plenty of roles you’d want to add to your watchlist. Before playing Dan Humphrey, Badgley was Brittany Snow's nerdy crush in John Tucker Must Die. While still on Gossip Girl, he played Todd, Emma Stone’s love interest in Easy A. And before all of that, he acted in multiple WB shows, like the college-set drama The Bedford Diaries.

Here's a list of some of Badgley's best movie and TV show roles you definitely need to watch — or rewatch.

More like this
Here’s Everything Coming To & Leaving Netflix In February
By Jake Viswanath
At 28, Debra Jo Rupp Was Living A Much Different '70s Show
By Grace Wehniainen
Here’s Why Danny Masterson’s Hyde Isn’t In 'That '90s Show'
By Brad Witter
'The Last Of Us' Star Bella Ramsey Almost Didn’t Take The Role Of Ellie
By Grace Wehniainen
Get Even More From Bustle — Sign Up For The Newsletter
From hair trends to relationship advice, our daily newsletter has everything you need to sound like a person who’s on TikTok, even if you aren’t.

This article was originally published on Jan. 7, 2019