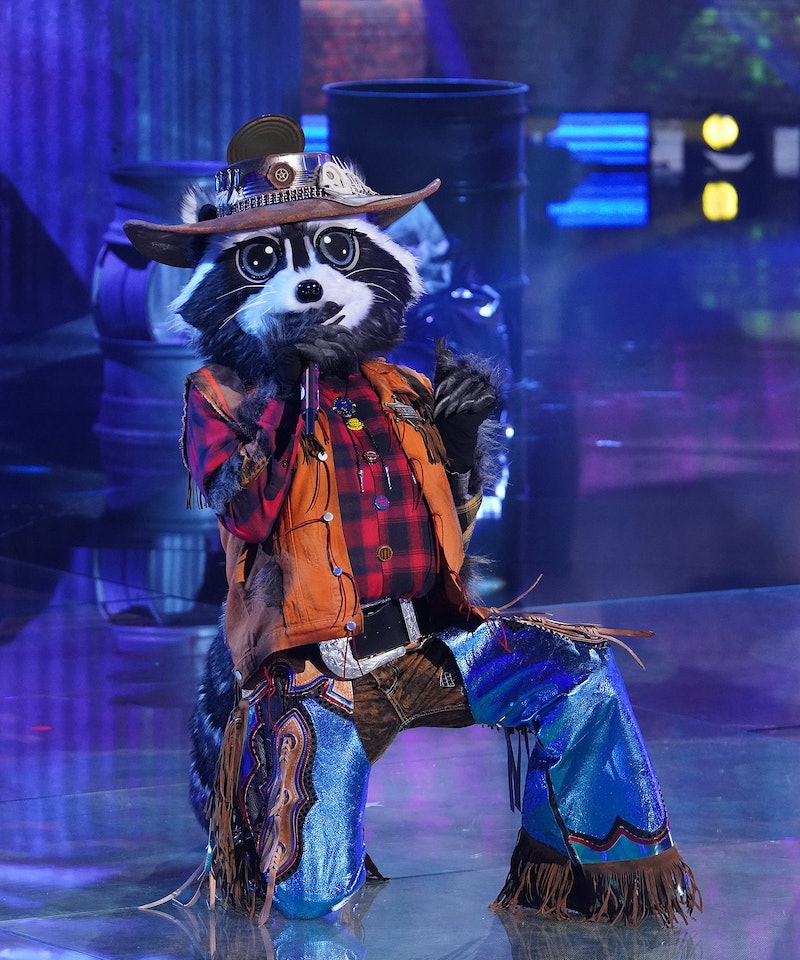 If you’ve been keeping up with The Masked Singer, you know that there are still several un-maskings to come before the Season 5 finale on May 26 — and other big questions to be answered, too, like who is Cluedle-Doo? Fortunately, at least one question about The Masked Singer has been answered officially: The show will go on! As reported by Deadline on May 17, Fox renewed the beloved show for a sixth season set to air this fall. Thanks to the show’s immense popularity and guests like Kermit the Frog masquerading as the Snail, the news of a renewal wasn’t all that surprising.

Season 5 was also defined by a pandemic-induced hosting switch (Niecy Nash stepped in when Nick Cannon contracted COVID), as well as the introduction of new elements like wildcards and the mysterious feathered Cluedle-Doo. Now, with Season 6 on its way, you might assume that the next installment will be even more of a wild ride — and you’re probably right. Here is everything we know about The Masked Singer Season 6 so far, including its premiere date and its role in the ever-expanding “Masked Universe.”

We don’t yet know what bizarre costumes Season 6’s contestants will be sporting by fall, but Season 5’s looks set a high bar. Plus, the playful addition that is Cluedle-Doo could become a recurring character in Season 6 and beyond. Fans will have to stay tuned to see if the character returns in feathered form or another equally punny creature is added to the lineup.

Fox hasn’t announced whether or not The Masked Singer’s spinoff, The Masked Dancer, will be returning alongside the original show. As reported by Deadline May 17, that decision is still being made. “We are just figuring out where it fits into our Masked strategy,” Fox’s alternative chief, Rob Wade, told the outlet. “We’re looking to see where and when that would play best.”

Whether or not The Masked Dancer returns, though, the possibilities for more Masked antics are endless. According to Deadline, at a Television Critics Association session in March, the producers were receptive to theoretical spinoffs like The Masked Chef or The Masked Athlete. The Masked Singer camp isn’t worried about possible intra-universe competition with those shows, though. As judge Ken Jeong said, “The Masked Singer is the mothership.”

If the evolution of the Masked Universe is as imminent as it seems, then Season 6 would provide the perfect opportunity to introduce it. Either way, the upcoming installment will be one to watch — even if only to see how well it meets the heights of Season 5’s surprises.

In the meantime... move over, MCU. In response to Reddit user JKCompany’s impressive poster for the Masked Universe, featuring all the fluffy, feathered, oddball costumes from past contestants, user DJ-TheWolf-1000 wondered when we might see the franchise’s version of the Avengers. Fox, the viewers need answers ASAP.

So far, Fox has announced that The Masked Singer will return on Wednesdays this fall, keeping with its two seasons per year schedule. For those hoping for additional news on future Masked Singer seasons, Deadline reported Fox has not yet announced a Season 7.

This post will be updated with costumes, the premiere date, and additional details as more information on The Masked Singer Season 6 becomes available.