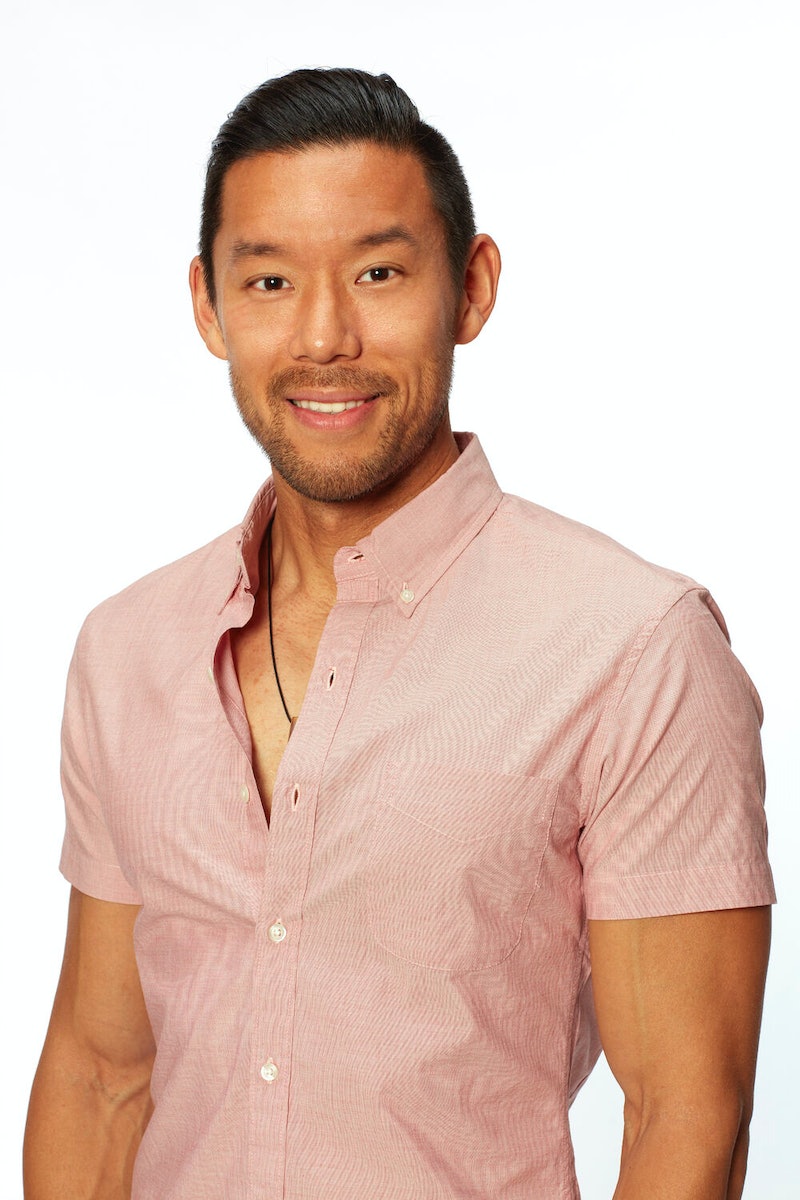 Bachelor in Paradise just launched into Season 7 on Aug. 16, and the competition is already heating up in Sayulita, Vallarta-Nayarit, Mexico, with eliminations, drama, and potential post-show relationships. It’s all to be expected from the reality series, which features previous Bachelor and Bachelorette contestants as they attempt to couple up with one another to avoid elimination and hopefully get engaged. But dedicated members of Bachelor Nation know that the series gets even wilder as it goes on, and trusted insiders have confirmed that several familiar faces are set to touch down in paradise — potentially very soon. One of those faces is expected to be Dr. Joe Park, who initially appeared on Season 16 of The Bachelorette.

After spending the beginning of 2020 fighting COVID-19 on the frontlines as an anesthesiologist, Park entered the Bachelor franchise in 2020 via Clare Crawley’s season of The Bachelorette, which she infamously exited in its fourth week after getting engaged to Dale Moss. Tayshia Adams took over as the season’s Bachelorette, and Park remained in the competition until he was eliminated in its sixth week. The 36-year-old then returned to his career, utilizing his newfound Instagram following to spread awareness and facts about the COVID-19 vaccine to his nearly 84k followers.

Rumors of Park joining this season of Bachelor in Paradise began in January when writer Kristen Baldwin tweeted a screenshot from his Instagram story revealing that he’d received his second dose of the vaccine. ABC executive Robert Mills quoted the tweet and wrote, “We’ve got ourselves a vaccinated Paradisian!” But when the official cast of Season 7 of Bachelor in Paradise was revealed on July 8, the doctor was nowhere to be found on the list.

However, fans spotted a glimpse of the North Woodmere, New York, native in a since-deleted Season 7 trailer posted by ABC on Aug. 2, as reported by Showbiz Cheat Sheet. He’s seen dancing and holding a date card in the clip, appearing alongside other so-far-unseen contestants Chelsea Vaughn and Demar Jackson, leading viewers to believe he’ll join mid-season. After all, it’s standard practice for the series to shake things up with a few new contestants as the competition unfolds. Still, the question of when Dr. Joe Park joins Bachelor in Paradise is up in the air.

It’s currently unclear exactly when Park could arrive in Mexico to begin vying for romance, but based on previous seasons, it’s likely that new contestants will continue to filter in each week. Whenever he does show up, don’t expect him to get caught up in any drama. Speaking to Entertainment Weekly to promote his time on The Bachelorette, Park said he’s focused on finding a gentle and kind partner.

“Kindness and gentleness is a quality [that’s lacking] in this drama-filled world. There’s this calmness that I think is missing. Calmness and gentleness and kindness is something that I find rare. Where you can just be still for a little bit. And obviously, you have to be physically attracted to someone, that has to be there,” Park said. “I try to just have fun in conversations because that’s what [a relationship] is built on in general. You have to have fun with the person you're with.”