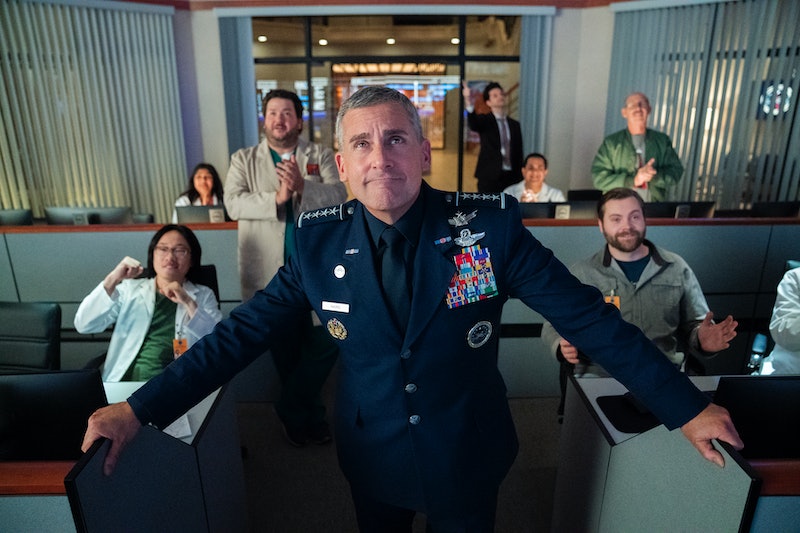 Now that Netflix has its Top 10 feature that first premiered on Feb. 27, viewers can see what's trending daily across the streaming platform. But, Forbes' contributor Travis Bean has gone another step forward by creating a system that helps him track the Top 10 and see what's being streamed the most each month. As Bean explained in June, "With this formula, I can track Netflix’s streaming numbers just like we’re able to track box office performance."

Depending on where a movie or TV show lands on the Top 10, Bean awards points. For example, if a movie is No. 1, then it gets 10 points and so on. Thanks to the Top 10 feature, Bean can see what's the most popular for the weekend, the week, the month, the entire year, and also the entire Top 10 history. Yes, Bean even has a spreadsheet to help him keep tally.

So, thanks to Bean, here is the list of top 20 Netflix TV shows and movies for June.