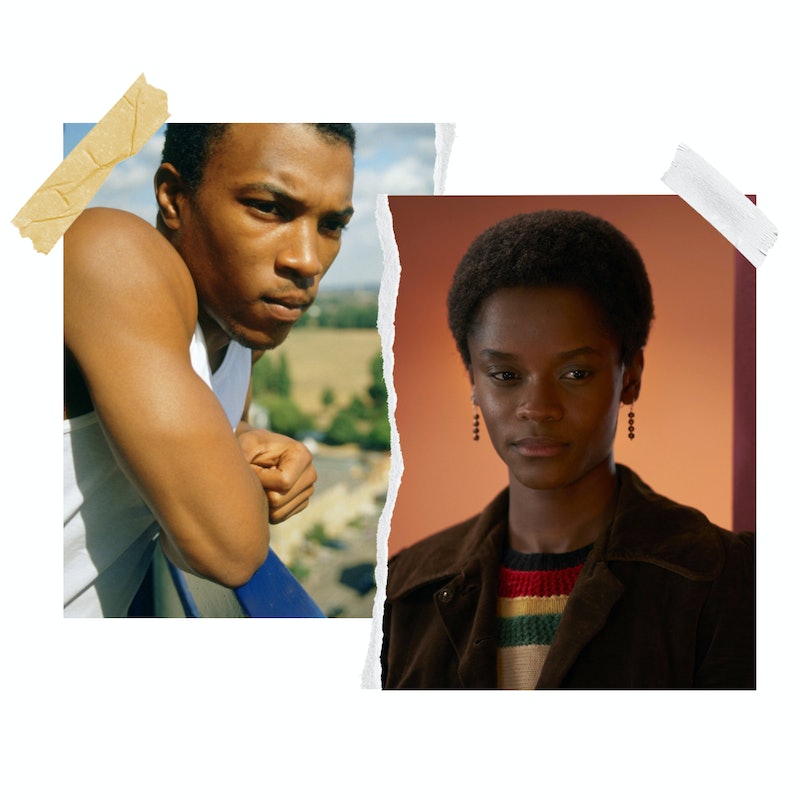 The murder of George Floyd in Minneapolis on May 25, 2020, sparked global demonstrations and protests against police brutality, anti-Blackness, and systematic racism. Two years on, Black communities and anti-racist allies continue to fight for these causes, including here in the UK. In this country, a disproportionately high number of people from Black and ethnic minority backgrounds die as a result of use of force and restraint by police, according to investigative charity Inquest, the most recent of which being the Chris Kaba. In addition, incidents such as the Windrush scandal illustrate the ways in which anti-Blackness is entrenched in our political and social systems.

Standing in solidarity with the Black Lives Matter movement is a powerful — and necessary — way to enact change, but it is also important to listen and learn about the Black British experience, be that by reading books or articles on the matter, listening to podcasts, or supporting anti-racist organisations. What we watch is another way of educating ourselves, and that includes the television shows and films we stream.

To that end, here are a sample of movies and series that offer meaningful glimpses into the lives and experiences of the Black British community (including what it is like to encounter anti-Blackness first hand); some through comedy, others through drama.

More like this
Rupert Grint Just Shared A *Major* Update About Ron Weasley’s Future
By El Hunt
'Abbott Elementary' Fans Probably Missed This 'Parent Trap' Easter Egg
By Sam Ramsden
'Boiling Point's TV Sequel Is Set To Deliver A “Rollercoaster Of Emotions”
By Catharina Cheung and Sophie McEvoy
Alan Carr's 'Changing Ends' Is A Witty Sitcom Based On His Own Life
By Darshita Goyal
Get The Very Best Of Bustle/UK
Sign up for Bustle UK's twice-weekly newsletter, featuring the latest must-watch TV, moving personal stories, and expert advice on the hottest viral buys.