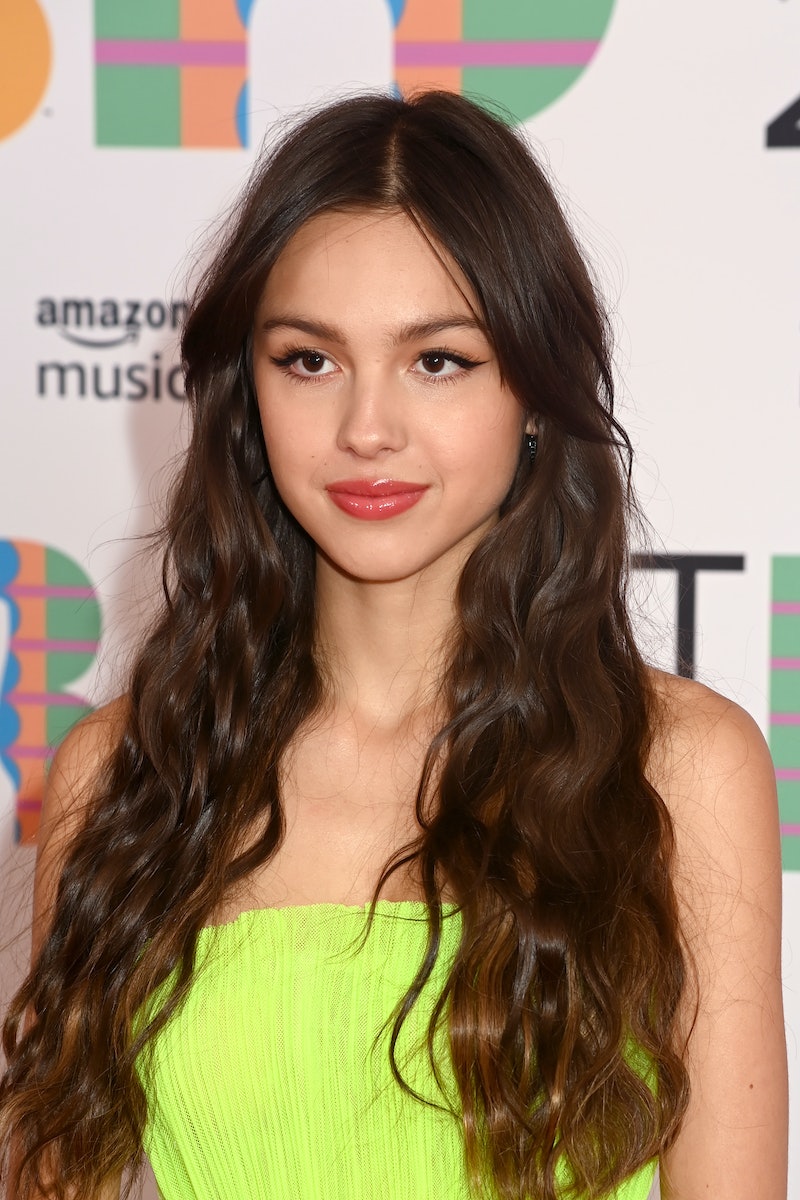 Olivia Rodrigo is having a stellar year. She shot to musical fame after her single “drivers license” (aka 2021’s collective heartbreak anthem) topped charts for eight weeks after its January release. Months later, she released her critically acclaimed debut album, SOUR. The 18-year-old also recently graduated high school, got her own driver’s license, nabbed a new boyfriend, and even took a meeting with the president.

As if she hasn’t done enough this year, Rodrigo garnered five MTV Video Music Awards nominations, including a nod in the coveted “Artist of the Year” category and one for “Song of the Year” for “drivers license.” As fans wait to see if she’ll take home any awards, they can rest assured knowing she will definitely grace the stage because she’s slated to perform during the Sept. 12 event.

But prior to dominating pop-culture consciousness as a talented singer/songwriter, the Filipina-American talent got her start as a child actor. She landed her first role as the lead in the direct-to-video film An American Girl: Grace Stirs Up Success before she even turned 13 and has filmed many more acting projects since. Here are Rodrigo’s best movie and TV roles, from the Disney+ spinoff High School Musical: The Musical: The Series to a guest appearance on New Girl.

More like this
Here’s Everything Coming To & Leaving Netflix In October
By Jake Viswanath
What’s New On Netflix: Ana De Armas’ 'Blonde' & A Nick Kroll Special
By Arya Roshanian
What’s New On Netflix: Meet 'The Real Bling Ring'
By Arya Roshanian
Louisa Harland’s New Show Is A Far Cry From Derry Girls
By Frances Stewart
Get Even More From Bustle — Sign Up For The Newsletter