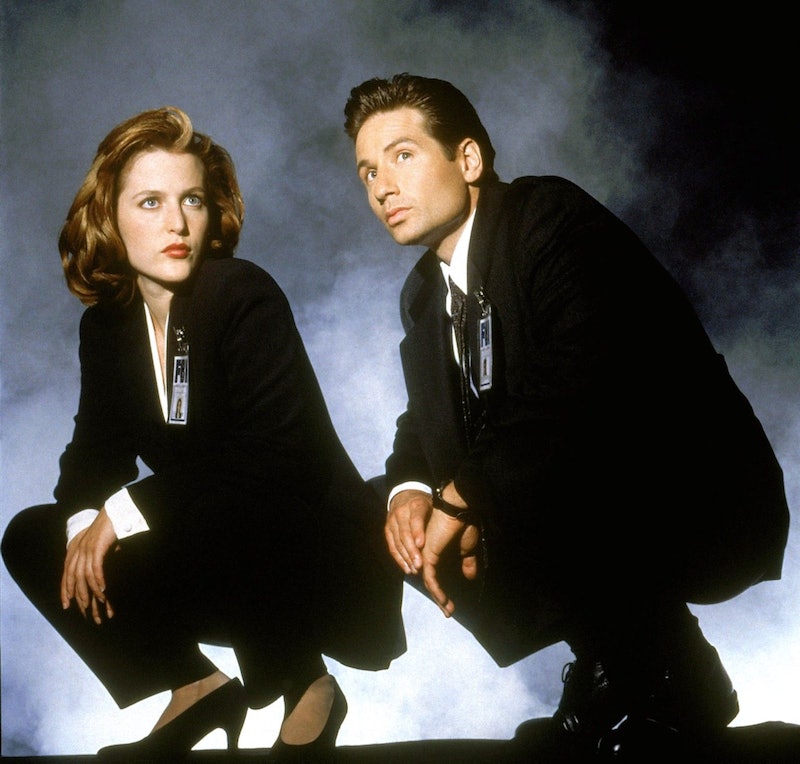 The world is a scary place. More often than not, real life manages to be a lot scarier than even the most terrifying fairy tales and horrific myths we hear throughout our lives. However, in a way, those fairy tales and myths may be the key to dealing with the real horrors of the world. Between that and the visceral thrill of confronting the unthinkable from the safety of your own home, watching the most chilling series that TV has to offer can be a surprisingly productive use of your time.

One aspect of real life that is chilling — or at least, slightly inconvenient — is the sheer number of television shows available for viewing. Unless someone is able to forgo sleep and not have to work ever, it's very unlikely that they would be able to watch every single episode of every television show out there. Even then, digging through the past and present for the perfect show to inspire goosebumps can be a daunting challenge. And so, to aide in any search to find a show that chills for the purpose of watching while one Netflix and chills, here are the 13 most chilling TV series of all time.