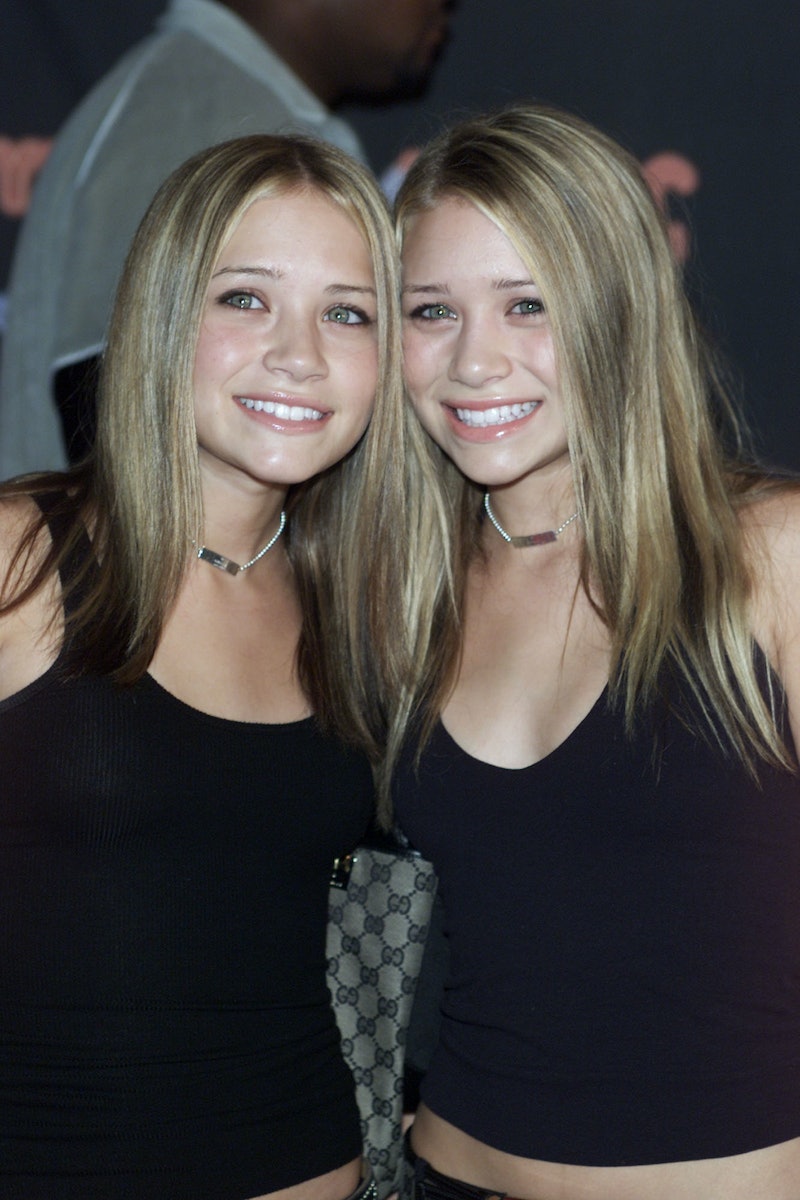 The '90s. What wasn't there to love? There were a ton of boy bands, including Backstreet Boys, 98 Degrees, and 'N Sync. And let's not forget about girl power rising to fame mainly thanks to the Spice Girls. Oh, and what about the fashion? You might find the clothing, shoes, and accessories of the '90s hideous, but the decade clearly did something right, especially since some of the trends came back in 2015. Plus, let's not ignore all of the glorious celebrities. Many became extremely famous and some of them are, surprisingly, still famous today. Actually, there are quite a few '90s celebs who you probably never thought would still be famous.

Music, TV series, and film introduced some amazing talent throughout the 1990s, but as it goes in Hollywood, some fell off the face of the Earth and just lost their overall fame status. However, there are plenty of singers and celebs who definitely did not. They are even still famous today, which is kind of shocking.

To become famous in the '90s and then be able to hold onto that fame until 2016? Well, that's pretty impressive. Clearly, they've done something right. Obviously, there are some celebs who have more successful careers and are idolized a bit more today, but the '90s celebs listed below are still very much in the limelight.

Neil Patrick Harris first became a huge star thanks to his leading role on Doogie Howser, M.D. Who knew playing a teenaged doctor would turn Harris into one of the most beloved celebs? Nowadays, he's hosting awards shows, trying out his own variety series, acting left and right, and, of course, being all adorable with his husband and their twins.

Who didn't love watching Tia and Tamera on Sister, Sister? After the end of the comedy most teens couldn't resist, the twins kind of lost steam. That said, they are still making a name for themselves. For example, Tia's been spotted on Instant Mom and The Game, whereas Tamera's acted as a television host on The Real.

There's no doubt that Christian Bale is one of the biggest actors in Hollywood. I mean, he does have an Oscar and continues to get nominated. That said, if you were to ask me back in 1992 while watching Disney's Newsies if I thought Jack Kelly (played by Bale) would be super famous today, I'd say probably no.

Did anyone really think that Mario Lopez would still be a well-known name today? Don't get me wrong, his character A.C. Slater on Saved by the Bell was definitely attractive, but never did I ever think Lopez would still be living it up in Hollywood, especially as a host on Extra and even being featured in Grease Live !

Let's face it: Lance Bass wasn't the 'N Sync member fans drooled over. Sorry, Lance, but it's the truth. If you're name wasn't Justin Timberlake or J.C. Chasez (in my case), then you were getting overlooked. Anyway, Bass is still making headlines. Whether he's acting as a spokesman for marriage equality or hanging with Lisa Vanderpump, Bass is definitely still in the spotlight.

Technically, Britney Spears didn't make it big until 1999, when she released "Hit Me Baby, One More Time," but she still counts as a '90s celeb. Once Spears unveiled her music and dancing, her fans couldn't get enough. She was huge. Then, she kind of spiraled. Remember when she shaved her head and spoke with a British accent? Yeah, I didn't think she'd ever make a comeback, but she did. Heck, Spears now has a residency in Las Vegas.

Where would the world be without 98 Degrees and Nick Lachey? Seriously, who knew that after 98 Degrees lost its boy band steam that its lead singer would still be somewhat famous. From hosting VH1's Big Buzz Morning Live with Nick Lachey to starring in his own reality series Lachey's Bar on A&E with brother Drew Lachey, he's still stealing people's hearts.

Hands-down, one of the best bands of the '90s was Hootie and the Blowfish. I mean, when a Friends story line ("The One with Five Steaks and an Eggplant") revolves around them, you know they're a success. Now, the band's lead singer, Darius Rucker, is owning it as a solo country singer. Plus, he even had a cameo on USA's Playing House. See? Still famous.

When you think twins, you think Mary-Kate and Ashley Olsen, right? The former Full House stars may not be as open about their lives nowadays (unlike during their glory days in the '90s), but when Mary-Kate ties the knot and they continue to make headlines and find success with their fashion lines, it's hard to not be invested in the duo.

In addition to Hanson, the Spice Girls was the one band that made me love music. I'm pretty sure one of their albums was the first CD I ever bought. Anyway, Scary Spice was my favorite Spice Girl. She just had it going on — and still does. Melanie Brown is quite famous nowadays. She's definitely made a name for herself on The X Factor and continues to be loved for things like gushing about her former bandmates.

Whether he was making people laugh on Good Burger, Kenan & Kel, the Mighty Ducks movies, or All That, Kenan Thompson had quite the career in the '90s. Clearly, his comedy resume did him some good, because he is now on Saturday Night Live. Unlike Thompson, Kel Mitchell isn't quite as famous as his former buddy, but at least they got to revive their "Good Burger" skit with Jimmy Fallon, right?

Joey Lawrence is still in the limelight. Before he was on Dancing With the Stars and marrying Melissa Joan Hart's character on Melissa & Joey, Lawrence was making fans swoon on Blossom. From time to time, he'll pop up somewhere on television. As his Blossom character, Joey Russo, would say, Whoa!

Get it, Carlton. The Fresh Prince of Bel-Air wouldn't have been the same without Carlton Banks, played by Alfonso Ribeiro, and his dance moves. The comedy starring Will Smith definitely put Ribeiro in the Hollywood spotlight. Unfortunately, after the series ended, he didn't have a career like Smith, but he did eventually find a gig on Dancing With the Stars and as host of America's Funniest Home Videos. Of course, he'll always be remembered for bringing "The Carlton" to life, too. Thank you, Alfonso.

So, which '90s celeb do you still love the most?