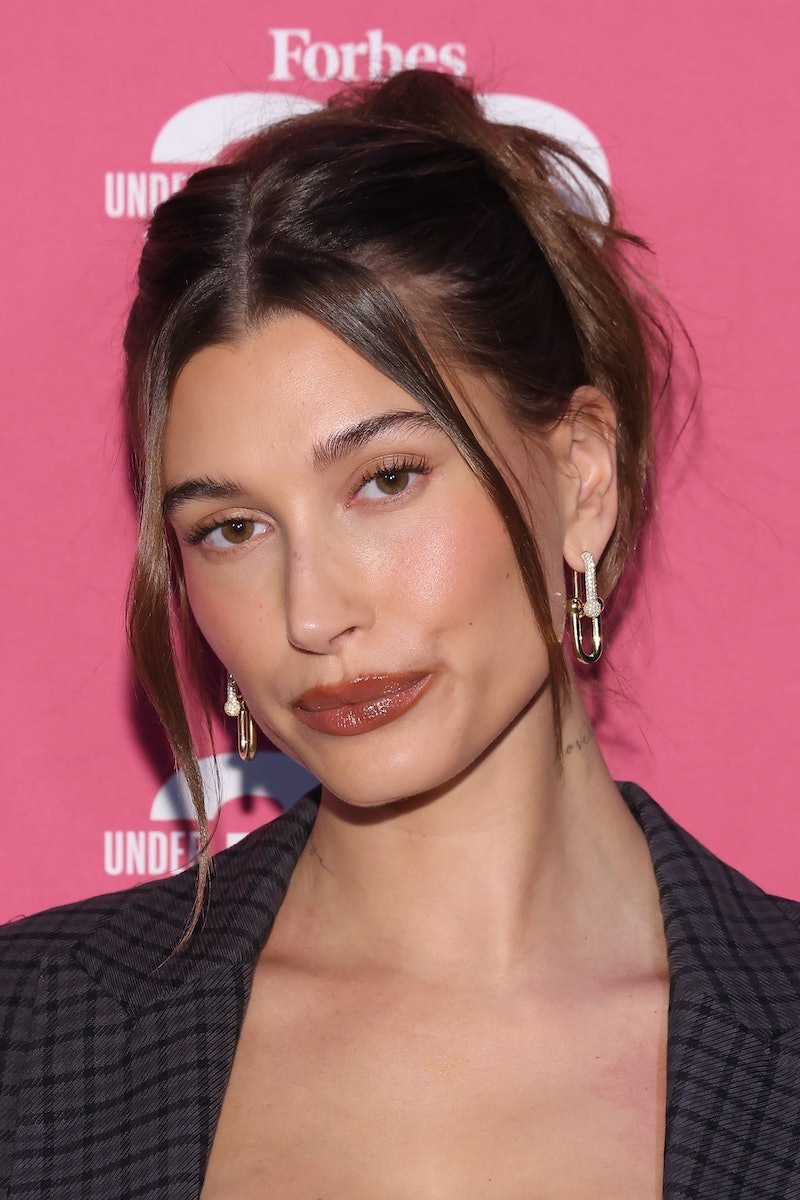 A version of this content appeared in Bustle’s daily newsletter on October 7, 2022. If you like what you see, sign up to receive it in your inbox right here.

Tove Lo Is Still Crying On The Dance Floor

“Being still for the first time in many, many years and having self-reflection time really made its way into the new record. The songs are even more vulnerable, even more honest.” She spoke with Bustle about her new album Dirt Femme, the secret to being a good DJ, and crying in the club. READ MORE

Your entire fall style mood board just got distilled into one outfit, thanks to Hailey Bieber. She stepped out in a plaid skirt suit with a matching corset top, suuuuuper tall platform boots, a witchy manicure, and a decidedly ’90s updo. READ MORE

11 TikTok-Famous Products You Can Buy At Target Right Now

Thanks to their glowing video reviews and often budget-friendly price tags, many of TikTok’s favorite finds are worthy of your wish list. And fortunately, tons of these viral beauty, home, and fashion goodies are available at Target. READ MORE

In 2000, a 14-year-old Jurnee Smollett was already a seasoned professional. Growing up in a showbiz family meant she’d started acting early and already had a decade’s worth of roles under her belt. Now, like many tween stars before her, it was time to branch out to music — so she signed a record deal with Capitol Records. READ MORE

The Emmy-winning actor has been the backbone of so many films, including Easy A and The Devil Wears Prada. Without his supporting turns as the rock-solid confidant, the supportive BFF, or the empathetic father, these quintessential coming-of-age or over-the-top flicks wouldn’t have nearly as much warmth and humor. READ MORE

If you thought “Wait, is that Princess Diana?” when Elizabeth James (AKA the late British actor Natasha Richardson) appeared on screen in The Parent Trap, you’re not alone. Apparently, a few people believed that Richardson and Princess Diana were the same person. And honestly? Their sense of style is eerily similar. READ MORE

More like this
Jennifer Lopez Wore A Naked Dress To The Shotgun Wedding Premiere
By Dominique Norman
All Of Doja Cat’s Wildest Paris Couture Week Looks
By Dominique Norman
Looking Back At Kylie Jenner's Best Fashion Week Looks
By Allie Fasanella
30 Of Kendall Jenner’s Best Runway Looks To Date
By Dominique Norman
Get Even More From Bustle — Sign Up For The Newsletter
From hair trends to relationship advice, our daily newsletter has everything you need to sound like a person who’s on TikTok, even if you aren’t.