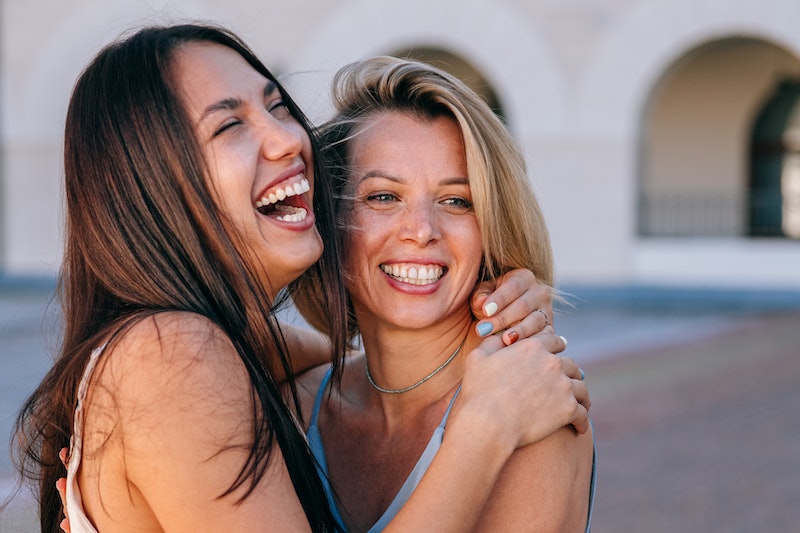 There’s just something so comforting about being around someone who’s down to earth. They’re chill, cause no drama, and are easy to talk to. You don’t ever feel like you have to act a certain way in order to get their approval but at the same time, you get the sense that they aren’t pretending to be someone they’re not. So many factors can contribute to how grounded a person is, including their zodiac sign. According to astrologer Jill Loftis, the most down-to-earth signs have one key thing in common.

“I would describe a down-to-earth personality as being grounded, steady, and reliable,” Loftis says. “Someone who tends to be calmer and not over-reactive. These are people who don’t get swept up by emotions or thoughts. They relate more to the body and the practical realities of life.”

When it comes to astrology, some signs are significantly more grounded than others due to their element, which is the basic foundation for each sign’s personality. Naturally, air signs (Gemini, Libra, and Aquarius) wouldn’t be considered down to earth as they “live in their heads in many ways,” says Loftis. Water signs (Cancer, Scorpio, and Pisces) may also struggle to stay grounded as they tend to act based on their emotions.