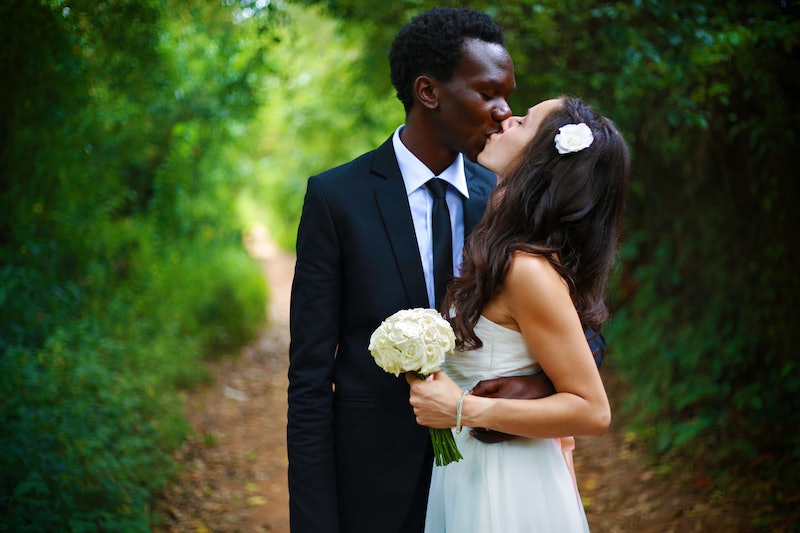 More like this
The 3 Zodiac Signs Most Likely To Get Married Later In Life
By Kristine Fellizar
4 Zodiac Signs That Will Take Forever To Admit They Like You
By Kristine Fellizar
25 Inspiring Quotes From Black Women To Celebrate Black History Month
By Kyli Rodriguez-Cayro and JR Thorpe
31 Ways To Celebrate Valentine's Day With Your Long-Distance Love
By Natalia Lusinski and Carolyn Steber
Get Even More From Bustle — Sign Up For The Newsletter
From hair trends to relationship advice, our daily newsletter has everything you need to sound like a person who’s on TikTok, even if you aren’t.