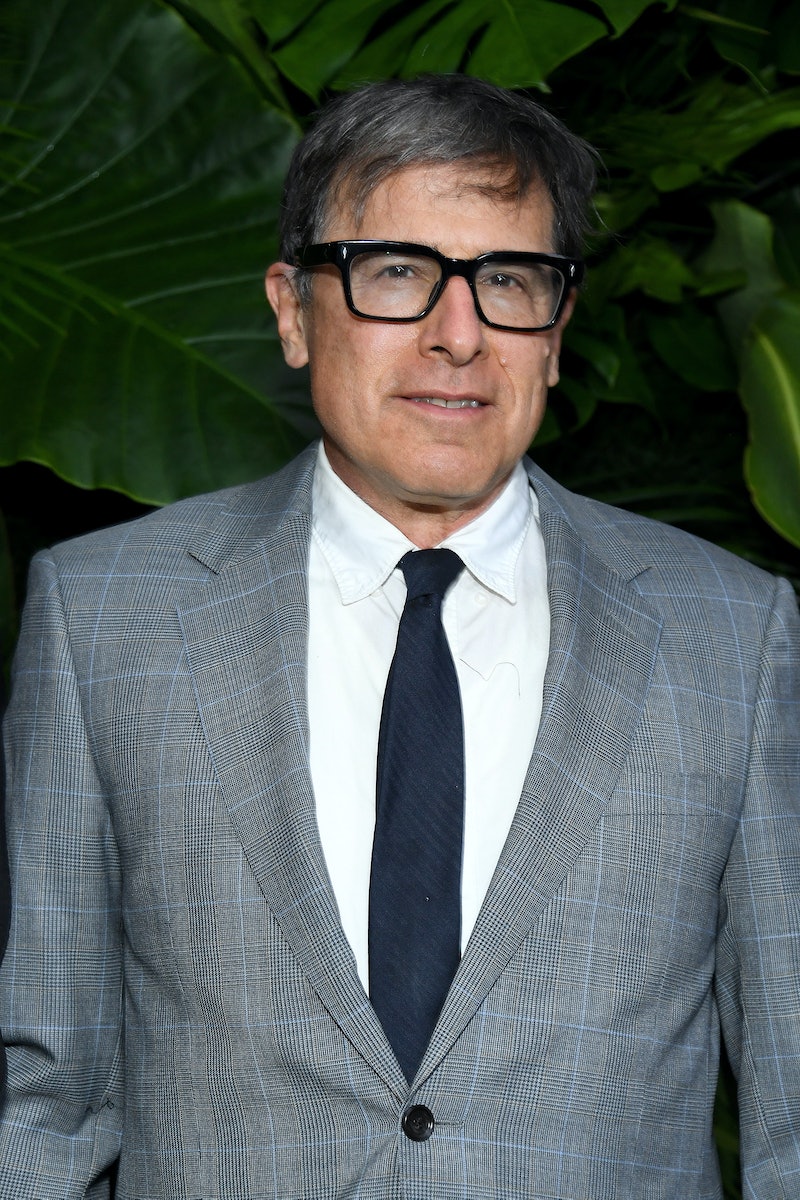 From Greta Gerwig’s Barbie film to Oppenheimer, celebrity-packed movies have been all the rage in Hollywood recently. That said, what could be better than a mystery flick with a star-studded ensemble cast? Not much. David O. Russell’s newest film Amsterdam caters to all mystery-lovers out there and is coming to theaters before the end of the year. Set in the early 20th-century, Amsterdam seems to be an action-packed period piece that unravels into a gripping whodunit. Already, the film has stirred massive buzz for its stacked cast (which feels like a Who’s Who of Hollywood, including everyone from Chris Rock to Taylor Swift). After the recent release of the film’s trailer, anticipation around the movie has doubled.

Here’s everything you need to know about Amsterdam ahead of its arrival on the silver screen, including the plot, cast, trailer, and release date.

Mixing fact and fiction, Amsterdam’s trailer boasts: “a lot of this actually happened.” The story revolves around three friends in the 1930s — a doctor, an attorney, and a nurse — played by Christian Bale, John David Washington, and Margot Robbie, respectively. The trio met in Amsterdam during the 1910s, forming a pact to protect each other “no matter what,” Bale’s character, Burt, says during the trailer.

Amsterdam follows the friends after they’re falsely accused of murder and forced to seek the truth behind the crime. The high-stakes mystery leads them to meet danger, drama, and other A-listers along the way, including a friend of the deceased played by Robert De Niro.

According to the trailer, the trio’s pursuit ultimately alters the course of American history. “This is turning out to be a lot larger than any of us,” Robbie’s character, Valerie, says.

Much of the buzz around Amsterdam surrounds its star-studded cast. In addition to the leads and De Niro, the cast includes many household names, from the likes of comedian Chris Rock (of recent Oscar-slap noteriety) and Anya Taylor-Joy (The Queen’s Gambit) to Zoe Saldaña (Guardians of the Galaxy), and Rami Malek (Bohemian Rhapsody). Additionally, Grammy winner Taylor Swift, Austin Powers star Mike Myers, The Shape of Water actor Michael Shannon, and The Many Saints of Newark’s Alessandro Nivola round out ensemble.

The real question is, who isn’t in Amsterdam?

On July 6, 20th Century Studios released the official trailer for Amsterdam. Clocking in at just over two-and-a-half minutes, the preview gives viewers a glimpse of some of the mystery promised by the film, without giving too much away. Set against Ten Years After’s “I’d Love to Change the World,” Amsterdam’s trailer is an epic, thrilling — and at times, comedic — glimpse into the trio’s world.

Rock’s character opens the trailer, not shying away from the murder mystery at hand and leaving viewers with more questions than answers: “You got a dead white man in a box! Not even a casket! Doesn’t even have a top on it.” The music picks up before cutting to a clip of characters seemingly wheeling the casket out of a building. From these first 30 seconds alone, it’s clear that Amsterdam will give the top-tier band of actors plenty of range in their performances.

As of now, Amsterdam is set to release November 4, 2022. With such an accomplished cast and compelling story, director Russell might be making his next bid for the Oscars with this flick.

More like this
North West Will Make Her Acting Debut Alongside Mom Kim Kardashian
By Radhika Menon
'The Crown' Season 6 Has Suspended Filming "Out Of Respect" For The Queen's Death
By Bustle Staff
Taylor Lautner Copped To Finding Jacob "A Little Annoying" In Twilight
By Stephanie Topacio Long
James Cameron May Come To Regret His 'Titanic' Door Experiment
By Stephanie Topacio Long
Get Even More From Bustle — Sign Up For The Newsletter
From hair trends to relationship advice, our daily newsletter has everything you need to sound like a person who’s on TikTok, even if you aren’t.