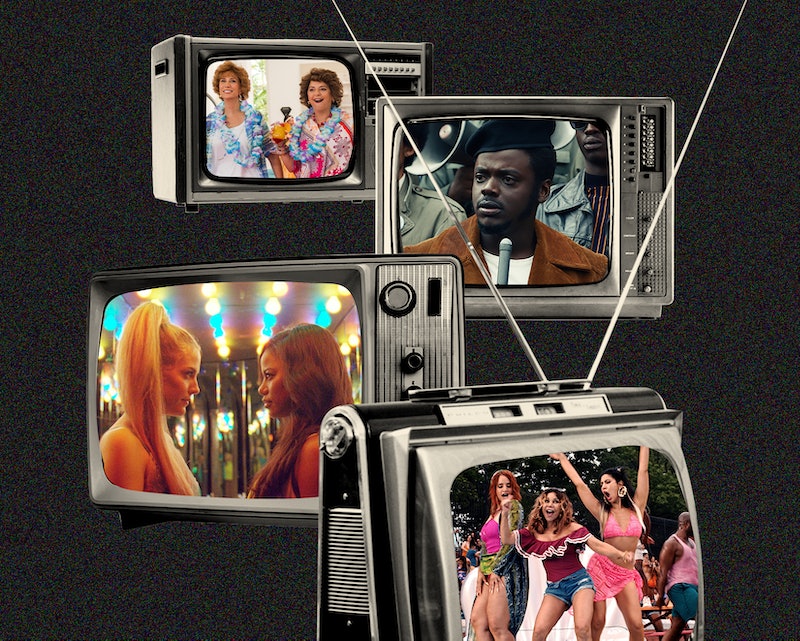 It’s been a packed year for everyone, even for the film industry. Part of the overload is due to all the great movies that were supposed to come out in 2020, but were ultimately delayed — until now. From film festival dramedies (Shiva Baby) to blockbuster musicals (West Side Story) to critically-acclaimed shorts (The Human Voice), here are the 18 best movies of 2021 (so far).

Thanks to the pandemic, which forced Hollywood to halt production and postpone premieres, this year’s movie release schedule has been unusual, to say the least — and many films on this list were completed, and seen and reviewed by critics, well before their U.S. debuts. One feature included below, Judas and the Black Messiah, was even eligible for awards contention in the 2020 cycle, even though it wasn’t released in the U.S. until February 2021. Several others, like Zola and Limbo, were supposed to hit theaters last year, but saw their release dates delayed amid COVID-19. Still more, like Licorice Pizza, were shot (safely) in the midst of the pandemic after the production hiatus.

After last year’s disastrous series of events, these movies are well worth the wait. Below, see the best movies of 2021.

More like this
Owen Thiele Asked Sundance Attendees About Films That Don’t Exist
By Grace Wehniainen
11 Movies To Watch At The 2023 Sundance Film Festival
By Chloe Foussianes
Here’s Everything Coming To & Leaving Netflix In February
By Jake Viswanath
Jennifer Coolidge Hunted For Jewels & Lashes In J.Lo’s Hotel Room
By Jake Viswanath
Get Even More From Bustle — Sign Up For The Newsletter
From hair trends to relationship advice, our daily newsletter has everything you need to sound like a person who’s on TikTok, even if you aren’t.

This article was originally published on April 19, 2021