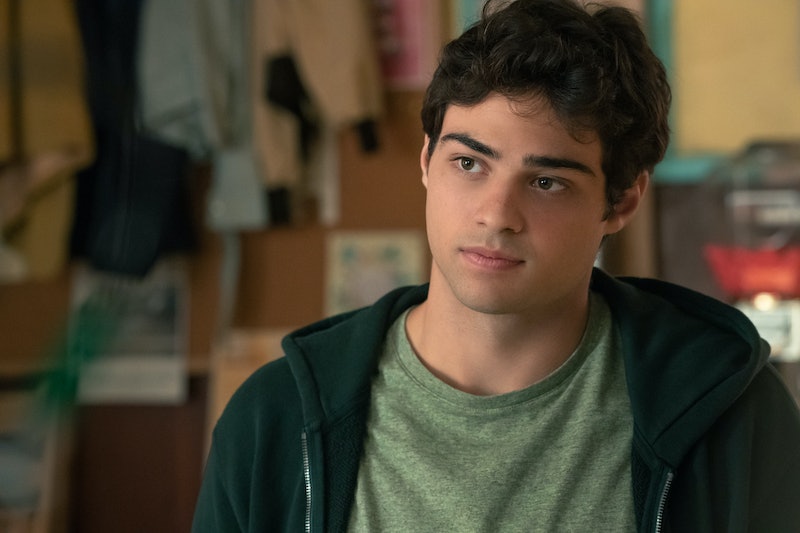 In 2018, Netflix introduced audiences to To All the Boys I’ve Loved Before, based on the Jenny Han YA novel of the same name. As you might know by now, the hugely popular rom-com follows an introspective girl named Lara Jean (Lana Condor), who makes a fake-dating pact with the outgoing, popular Peter Kavinsky (Noah Centineo). It’s a plot kind of similar to what you’ve seen in other teen movies like 10 Things I Hate About You or Easy A, but what you haven’t seen before is an actor rise to internet fame as quickly as Centineo did following the hit film’s release.

Even though it may seem like Centineo popped up out of nowhere and immediately became “the internet’s boyfriend,” he’s actually had a lot of past roles, especially on TV. You may want to start your catch-up with the Freeform show The Fosters, in which Centineo stars as the charming Jesus Adams Foster. Yet, as exciting as it is to watch him take center stage in the show, it’s also very cool to see him steal scenes in other projects, like the ones below. These Noah Centineo movies and tv shows are all available to stream right now, so you can enjoy some of the actor’s best work (so far) immediately.

More like this
Netflix Shut Down 'Bridgerton' S3 Rumours About A “Very Dark” Storyline
By Bustle
Here’s Everything Coming To & Leaving Netflix In February
By Jake Viswanath
11 Movies To Watch At The 2023 Sundance Film Festival
By Chloe Foussianes
Anne Hathaway Shared A "Thrilling" 'Princess Diaries 3' Update
By Darshita Goyal
Get Even More From Bustle — Sign Up For The Newsletter
From hair trends to relationship advice, our daily newsletter has everything you need to sound like a person who’s on TikTok, even if you aren’t.

This article was originally published on Aug. 23, 2018