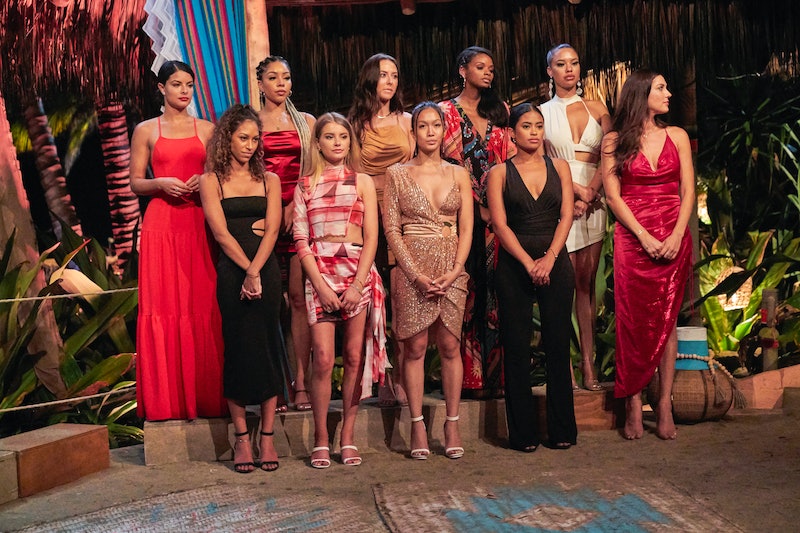 We’ve had more Bachelorettes in a single year than we have in several seasons. Not only did Season 16 ultimately feature two Bachelorettes — Clare Crawley and Tayshia Adams — but ABC cast another two leads in 2021: Katie Thurston and Michelle Young. As Bachelor in Paradise’s seventh season winds down, attention has largely turned to Michelle’s upcoming season set to premiere on Oct. 19. But fans have also already thrown out several thoughts about who the next Bachelorette should be in 2022.

ABC typically makes this announcement during The Bachelor’s After the Final Rose special in March, so viewers will likely have to wait several months to find out who clinched the role. However, the Bachelor and Bachelorette producers are known for dropping early clues. They’re currently focused on teasing the next Bachelor (series creator Mike Fleiss has been tweeting several hints and misdirects), but you can expect more information to roll out once filming for The Bachelor starts this winter; in all likelihood, ABC is waiting to see how that season plays out and who viewers respond to before locking in a choice. In the meantime, here are the top contenders fans are pulling for so far.

Natasha first competed on Peter Weber’s season of The Bachelor before joining Bachelor in Paradise for Season 7. However, her experience was derailed by Brendan Morais, who gave her his rose only to couple up with Pieper James — who he’d been casually dating before the show — as soon as she arrived on the beach. Since then, many fans have begun campaigning for Natasha to be the next Bachelorette. “I know we’re 2 Bachelorette seasons in a row and should be talking about the next Bachelor but nah… Natasha for Bachelorette,” one viewer wrote on Sept. 6. Another fan tweeted that they want Natasha to be Bachelorette “to show Brendan she has a line of dudes waiting to be with her” in response to his comment that she had no other prospects besides him on the show.

Tammy may have been considered a villain on Peter’s season of The Bachelor, but fans have nonetheless been rooting for her to become the next franchise lead. “I don’t want to hear how great Tammy will be on paradise, she needs to be the next bachelorette,” one person tweeted in 2020. Her appearance on BiP this summer has only intensified those calls. Even Bachelor Nation alums Demi Burnett and Dylan Barbour have her vote.

Abigail Heringer, who was born deaf and can't hear without the aid of cochlear implants, charned viewers early on in Matt James’ Bachelor season. “Imagine how huge it would be for disability representation if they made Abigail the next Bachelorette,” one Twitter user wrote in March.

Other possibilities floated by fans include Serena Pitt, Bri Springs, Jessenia Cruz, Chelsea Vaughn, and Deandra Kanu, but that list is sure to expand after we meet the next roster of Bachelor contestants in 2022.