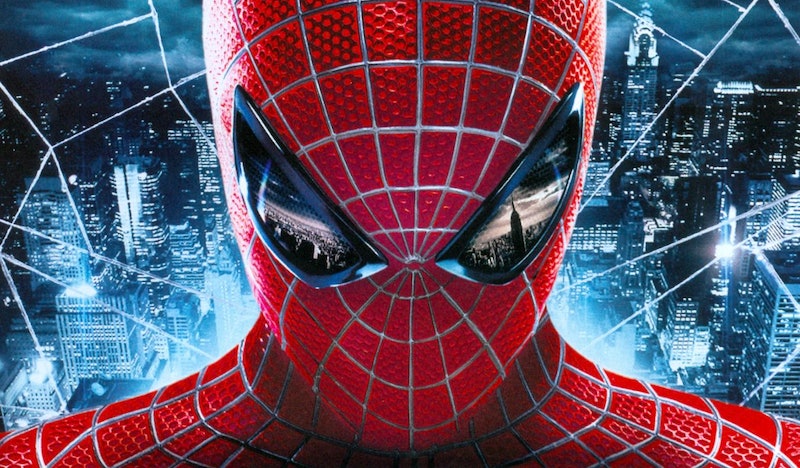 June is a big month for comedy on Netflix. Melissa McCarthy and her husband Ben Falcone, who are also longtime collaborators, co-star in a new workplace comedy titled God’s Favorite Idiot. The Netflix Is A Joke Festival — an 11-day IRL event in Los Angeles held from April 28 to May 8 — will finally be available to stream via multiple Netflix specials. Standup sets from Amy Schumer and Pete Davidson (yes, the one of him roasting Kanye West) will be included.

Superhero show The Umbrella Academy with Elliot Page, Tom Hopper, and Mary J. Blige returns for Season 3 to address the twisty Season 2 ending. Crime fans will also enjoy Netflix’s June releases. After two years, the British period drama Peaky Blinders’ sixth and final season is finally coming to the U.S. for more mayhem in the streets of Birmingham. This will be the first season without Helen McCrory, who passed away in April 2021. If heists are more your criminal cup of tea, check out the epic Money Heist’s Korean spinoff Money Heist: Korea — Joint Economic Area.

For movie buffs, Adam Sandler’s new film Hustle is dropping. Hustle is about a basketball scout who revives his career after he discovers a street prodigy. If a futuristic thriller is more your genre, consider Spiderhead, in which Chris Hemsworth administers experimental drugs to prison inmate volunteers like Miles Teller’s character. What could possibly go wrong? There are also some great classics coming to the streaming platform such as The Amazing Spider-Man, Andrew Garfield’s first run as the web-slinging hero, and the all-time favorite movie to cry to, Titanic.

Speaking of crying, you will need to say goodbye to some favorite movies this June — like Lady Bird and Stand By Me — and you’ll want to make time to finish Criminal Minds and The Originals, which both leave the platform at the end of June.

Here’s the complete list of all the movies and TV shows coming to and leaving Netflix this month.

More like this
Here’s Everything Coming To & Leaving Netflix In July
By Grace Wehniainen
Julie Andrews Revealed A Surprising Behind-The-Scenes 'Bridgerton' Detail
By Grace Wehniainen
Who Is 'Umbrella Academy' Star Elliot Page Dating After His Divorce?
By Jake Viswanath
Dan Levy’s Father’s Day Pic Of Dad Eugene Spoofs The ‘Schitt’s Creek’ Vet’s Past
By Grace Wehniainen
Get Even More From Bustle — Sign Up For The Newsletter