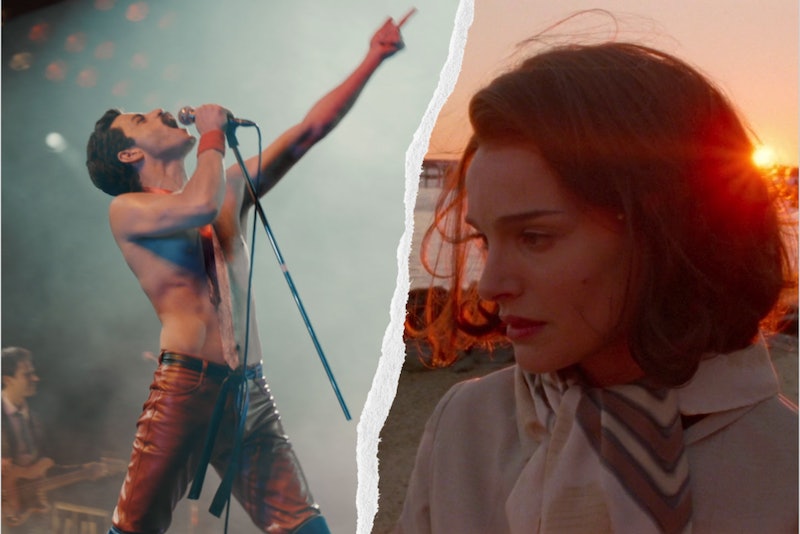 If you’re in search of a good source of inspiration, then watching celebrity biopics might just be the boost of creativity you’re looking for. While these films may vary in genre — from bubbly musicals to gritty dramas — they all have the same goal: to tell the real-life stories of icons throughout history and immortalize them forever on the silver screen.

These celebrity biopics also contain standout performances from some of Hollywood’s most popular actors such as Rami Malek as Queen’s smooth crooning Freddie Mercury in Bohemian Rhapsody and Natalie Portman as the resilient Jacqueline Kennedy Onassis in Jackie. These actors’ spellbinding characterizations will leave you not only with a greater sense of knowledge and appreciation for the person they’re portraying, but also the actor bringing them to life. There’s a reason why seven of the actors on this list have won Oscars for their performances in these films, after all.

Below are 13 celebrity biopics that are the perfect blend of enlightening, insightful, and entertaining. From Reginald Dwight’s transformation into superstar Elton John in Rocketman to the creation of Facebook (and its subsequent lawsuits) in The Social Network, there’s truly something for everyone in this list no matter what mood you might find yourself in. Be sure to bookmark this list too, as we’ll continue to update it as more exciting biopics are released.