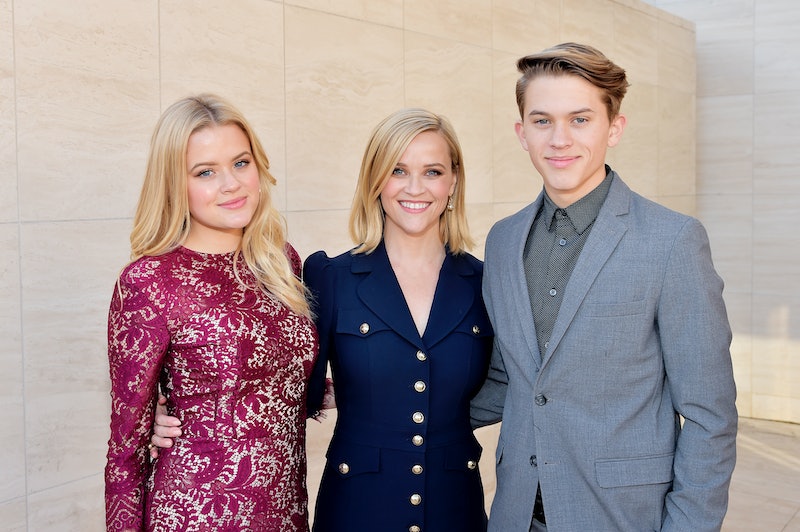 It seems like it was just yesterday that you were spending Saturday nights watching Nickelodeon’s SNICK programming and chilling on the couch while tuning into Clarissa Explains It All before covering your eyes with a blanket while watching Are You Afraid of The Dark? It was a time defined by kids-first programming and shows that not only made viewers laugh and cry, but also feel seen. And although it’s been three decades since ’90s kids enjoyed those moments for the first time, it’s still hard to imagine many of the stars we watched on TV as full-grown adults. Yup, ’90s child stars now have children of their own.

Nostalgia for those days has been high lately with reboots of shows like All Thatand Rugrats, everyone seems excited to time travel back. But the most notable revival from those days might not be your favorite cartoons, movies, or even fashion, but the offspring of ’90s stars, who in some cases hold such an uncanny resemblance to their parents it seems as though they could be reincarnations of the former child stars. So, grab your remote and questionably bright ensemble, and get ready for some of the most recognizable ’90s child stars who now have kids of their own.

More like this
Laura Dern Said “Cultural Awareness” Made Her Rethink This 'Jurassic Park' Fact
By Grace Wehniainen
Amanda Seyfried Reflects On 'Mean Girls' & "Gross" Remarks That Men Made After It
By Jake Viswanath
David Schwimmer Doesn't Remember This Classic 'Friends' Episode
By Sam Ramsden
Hayden Panettiere Will Return For 'Scream 6': "We F*cking Won, Scream Fam"
By Jack Irvin and Jake Viswanath
Get Even More From Bustle — Sign Up For The Newsletter

This article was originally published on May 30, 2017