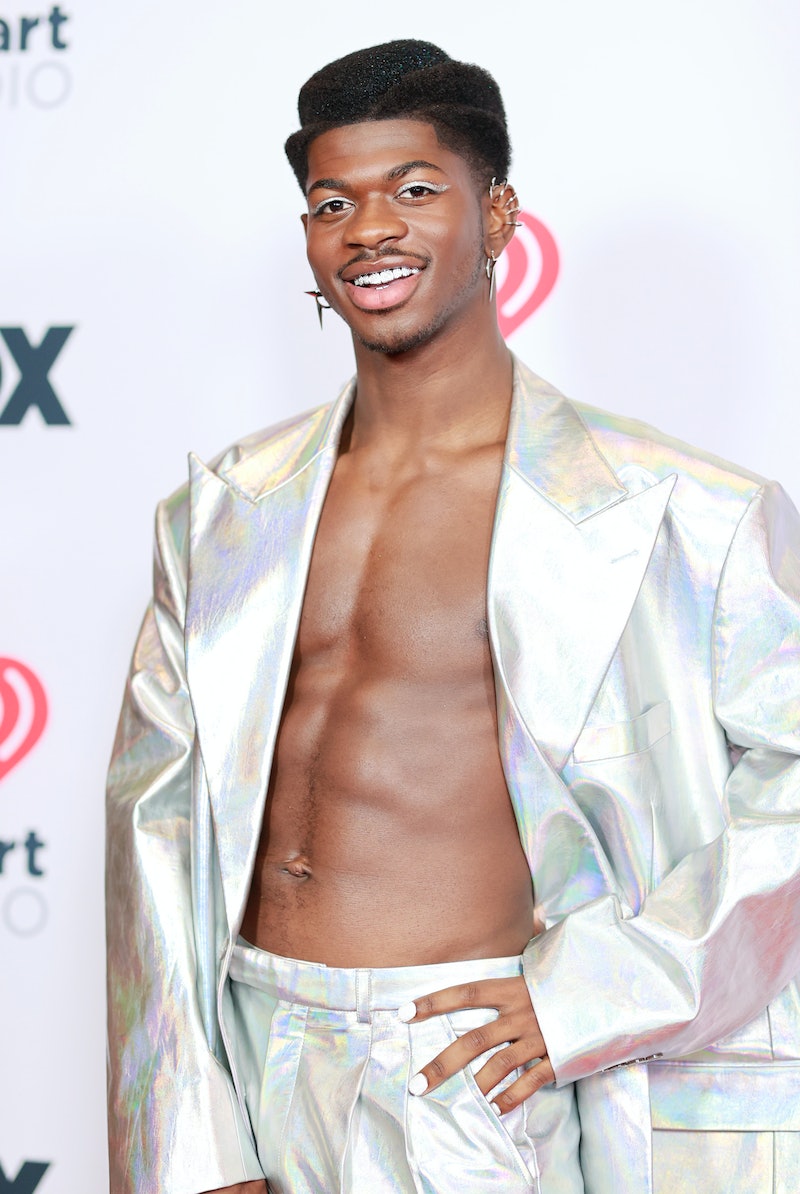 All throughout Pride month, songs beloved by largely LGBTQ+ audiences like Madonna’s “Vogue,” Robyn’s “Dancing On My Own,” Kylie Minogue’s “Can’t Get You Out Of My Head,” and more receive immense play at queer nightclubs and celebratory festivals. While those tracks are undeniably queer anthems, it’s important to note that they come from straight artists who are considered “gay icons” for their allyship rather than actual LGBTQ+ musicians themselves. During June, it’s imperative to spend an equal if not greater amount of energy amplifying the work of artists who identify as lesbian, gay, bisexual, transgender, queer, intersex, asexual, etc. — and it’s even more crucial to keep supporting such individuals long after their dedicatory month comes to a close.

Luckily, countless LGBTQ+ musicians have dropped incredible material since the beginning of 2021. From Lil Nas X’s pole-sliding, Satan-grinding, chart-topping viral hit “MONTERO (Call Me By Your Name)” to Hayley Kiyoko’s ’00s-influenced bop “Found My Friends” and Orville Peck’s country-tinged cover of Lady Gaga’s “Born This Way,” artists have unapologetically embraced their identities in songs and music videos, offering relatability and visibility to listeners in the community. So get ready to update your playlist; here are 17 new songs by queer artists to stream this Pride month and every month going forward.