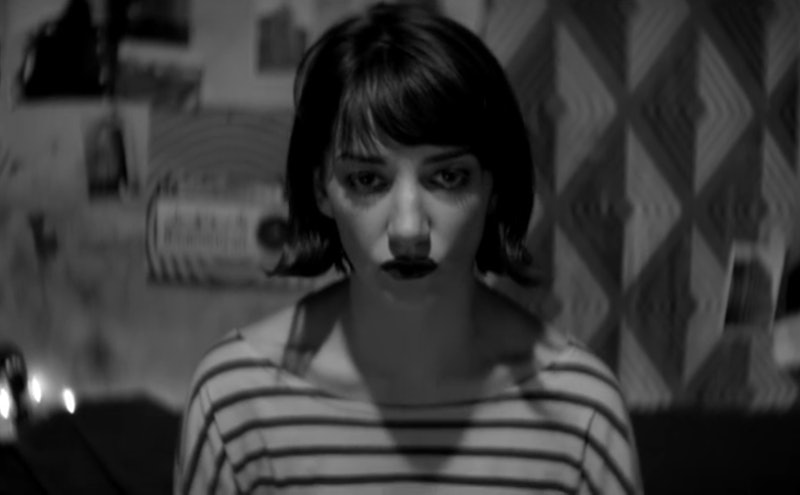 Vampire movies aren’t always frightening. Some of them are thrilling, or romantic, or hilarious, or even critically-acclaimed indie darlings. Regardless of which bucket they fall into, these 13 vampire films will quench your blood-thirstiest cravings for the paranormal.

The vampire craze may have been reignited in the late-aughts thanks to Twilight and The Vampire Diaries, but did the phenomenon really ever go away? This list includes films that span many decades — as far back as the 1920s — proving that these creatures of the night have always been a hit with mortal audiences. And the flicks aren’t all horror movies. There are the seminal classics, such as Nosferatu and Interview with the Vampire, but there are also off-beat comedies like Jennifer’s Body and What We Do in the Shadows. With almost a century of vampire films under Hollywood’s belt, there seems to be no scenario that hasn’t been infiltrated by the undead at some point.

Regardless of if you’re a Halloween nerd or just a fan of the fangs, the movies ahead are varied enough to satisfy whatever mood you’re in. From A Girl Walks Home Alone at Night to The Lost Boys, here are 13 best vampire films streaming now to sink your teeth into.