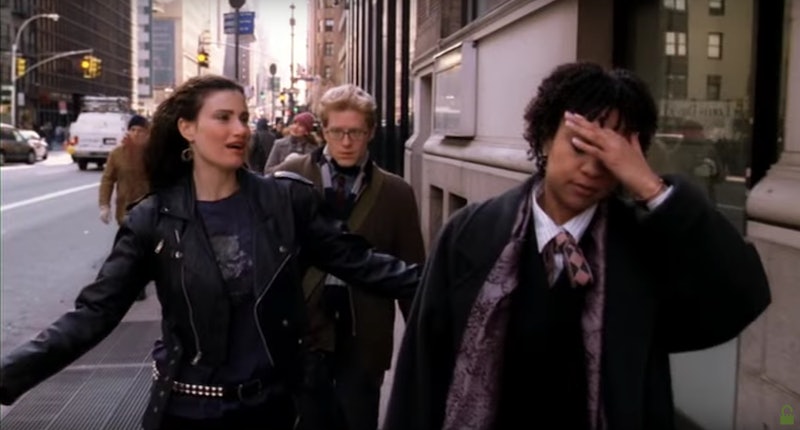 If you ever went through a musical theater phase, or if you're still in it, you probably have spent a good few hours in your life scanning through all of the online streaming sites, searching for any movie in which the characters spontaneously break into song and dance. It turns out that there are plenty of musical movies streaming on Netflix right now — you just have to know which titles to look out for. Whether you're a fan of musicals due to your love of Disney movies, you're a full on Broadway maniac, or you just recently discovered Hamilton and you now want to see what else is out there, there's something for everyone on Netflix.

In case you haven't notice, musicals are kind of having a moment right now. With the new version of Mary Poppins including a whole new soundtrack of original songs and this past summer's Mamma Mia: Here We Go Again spawning a cult-ish following, you're definitely not alone if you've been hankering for a movie that includes a little song and dance. Plus, you're probably easing yourself off of Christmas music at this moment, so you might even have an opening in your Spotify library for some new songs. So why not make them show tunes? Any one of these 18 musical movies could be your new favorite.